STORIES FROM MALTA'S PAST

In 1977, the Malta Town Historian, Jane Coffman, wrote a series of four articles in order to commemorate the 175th. anniversary of the founding of Malta. The first told of the separation from the Town of Stillwater and the formation of our Town government. The second article described the early settlement of the Town and identified the founding families. The third article identified the historical markers that had been dedicated up to that time and the fourth described the development of Malta in the nineteenth century.
Paul Perreault
Malta Town Historian

These articles are still the best rendering of the early story of our town.
Ruth Roerig, a lifelong resident of Malta, was Town Historian from 1994 until her death in 2004. She attended school in the Malta District School # 8 at the intersection of East Line Road and Route 67 and wrote affectionately of her teachers and classmates. Ruth wrote Images of America: Malta and The History of Ballston Spa National Bank 1838-1988. In 2002, the Town noted its bicentennial by publishing a booklet and Ruth wrote “The Town of Malta: 1802-2002.”

Teri Gay was Town Historian from 2004 until 2009. She researched many of the strong women who played a significant role in Malta's history.

Paul Perrault has served as Town Historian since 2009. He may be reached at historian@malta-town.org. 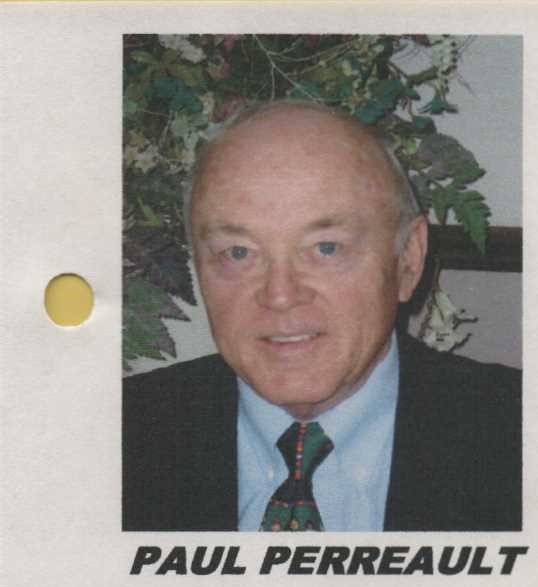